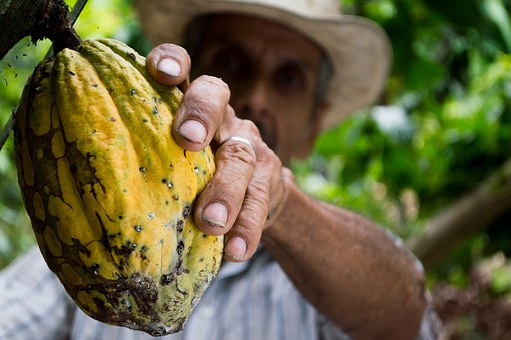 Why Spa Time Only Appeals to Women (Mostly)

Reasons that men avoid them


When you stop by Binh's Nails in the Tamarack district of SE Edmonton, you will see solo women, as well as groups of ladies being pampered with pedicures and adorned with fantastic fingernail art. What is rare to see, though, are gentlemen enjoying such activities. There are even fewer fellas on the Binh's premises than you'd find at a scrapbooking workshop or a mammography clinic. Sure, in the media there are the odd celebrity sightings of male Hollywood actors or sports heroes enjoying a bit of salon time, but Edmonton isn't LA and oil workers are neither odd, nor are they usually celebrities. Thus, the average male Albertan is unerringly uninterested in the health and wellness benefits that spa services offer.

To understand the gender gap that exists in the aesthetics industry, Binh's Nails management conducted rigorous scientific research to illuminate this puzzling reality. (The research mostly consisted of Grace chatting up the issue with her loyal customers and asking her boyfriend why he's so weird about getting manis and pedis.)

The Science is Now Settled

There you have it, folks. Thanks to Grace's scientific study, the world is a much smarter place, and with her stunning manicure designs, it's a more beautiful place, too.

At least if you're a woman!