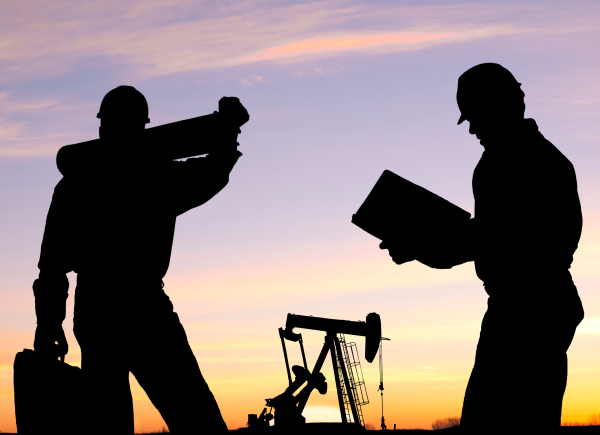 A Manicure Made for Alberta?

Photo: Perfect for the Oil Patch

According to a story on the In Style website,  there is a Reddit contributor who goes by the name of "Skelezombie" who is definitely not a bone head. She (at least we're guessing she's a she by the feminine name) has developed a nail fashion style that should be the Official Manicure of the Province of Alberta.

Ms. Skelezombie has created what she calls the "oil slick" manicure which leaves your nails with a dark base and colourful swirly patterns that look like... well... an oil slick. If you've ever seen any petroleum product like a drop of gasoline in a puddle, you know the effect; iridescent hues in free-form patterns that reflect light in a unique and scintillating manner. It would be beautiful if not for the pollution which leaking petrochemicals can cause the environment. (We're talking about gas on the puddle surface, not the manicure at this juncture.)

In the Reddit article complete with pics of the effect, Skelezombie described what she did to get the "oil slick" look and it sounds amazingly simple.

"I put down a black base, then painted each nail with 4 colours in stripes and swirled the polish with a bobby pin while it was still wet." She added in the comment section that it requires duo-chrome and multi-chrome polishes for the iridescent effect.

Pointers from a Pro

For those that wish to try to DIY the look, the In Style piece includes a set of step-by-step instructions on what to do, written by New York-based celebrity manicurist Erica Marton. Check it out and share the results on the Binh's Facebook page if you decide to go "oil slick". After all, what could be more Albertan?

And speaking of Alberta's oilpatch, Binh's is providing a FREE nail design for evacuees of Fort McMurray with a manicure or pedicure appointment.