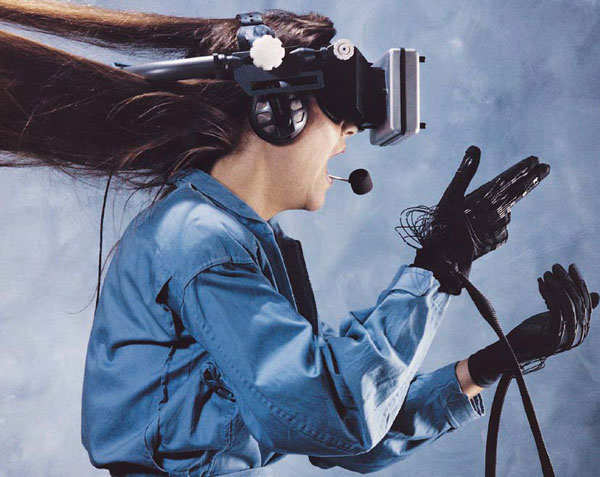 Introducing Nailbot - For When You Want R2D2 to Do Your Nails

Photo: This is an Improvement over a relaxing afternoon at the spa?


(Binh's News) According to news website Inquirer.net, the newest wrinkle in the world of manicure is getting your nails done by a robot. The innovation, named "Nailbot" (what else would you call it?) was created by University of Chicago MBA Pree Wali and robotics engineer, Casey Schultz. The technique involves using a machine that is able to print whatever image you want on your fingernail. The device uses cosmetic-grade ink but is terrible at small talk, gentle conversation or dispensing sage advice about dealing with stubborn husbands. On the plus side, it can recreate any picture, no matter how detailed, as long as you remain perfectly still for the procedure.

Imagine! You can have an exquisitely detailed portrait of anyone you like, from photos of your grandchildren to Justin Bieber, on your nails. Why anyone would want that is not certain but, by gum, it's nice to have the option.  (The planet holds it's breath as we await the world's first "selfie mani".)

A home version of the invention is planned, with the machinery controlled by an iPhone app. Let's just hope the app doesn't crash mid-mani while it's printing off that portrait of Justin Bieber you just had to have on every nail.  Click here for the Inquirer story.